The Wonderful World of Tinykin 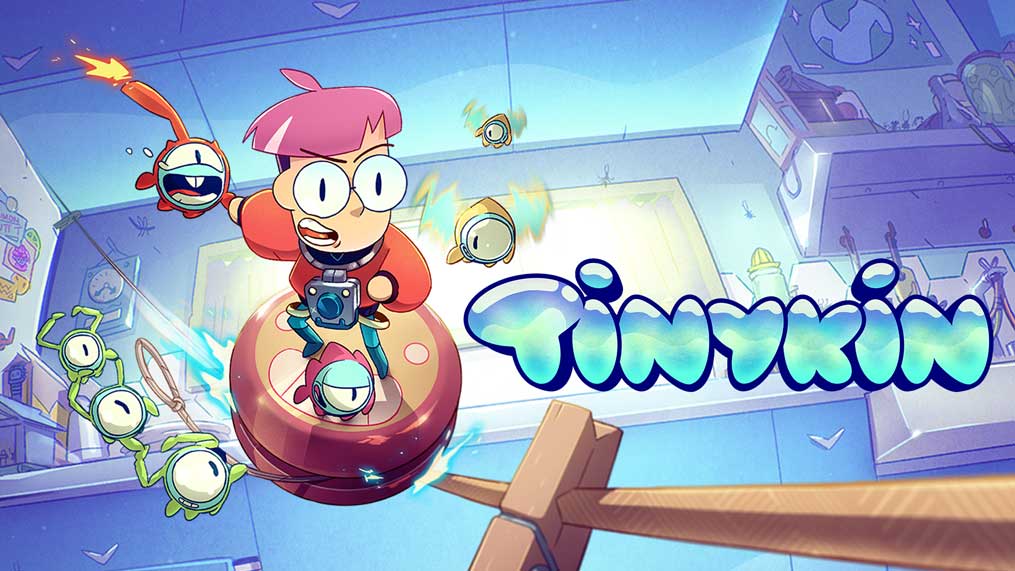 Interstellar explorer Milo has a little problem. That is, his problem is being little. About an inch high, to be precise. And if that wasn’t bad enough, he’s stuck in the past (the 90s, if we’re being specific), and the local insect population has gone and discovered religion.

He’s not sure if that last one is a problem yet, but it’s certainly weird and wonderful in Tinykin

Welcome to the strange and wonderful world of Tinykin, from publisher tinyBuild and developers Splashteam.

Join co-directors Romain Claude and Marie Marquet on a whirlwind tour of its massive miniature environments in the dev vlog below for a first peek at what’s coming to PC and consoles this Summer.

Check the video below… 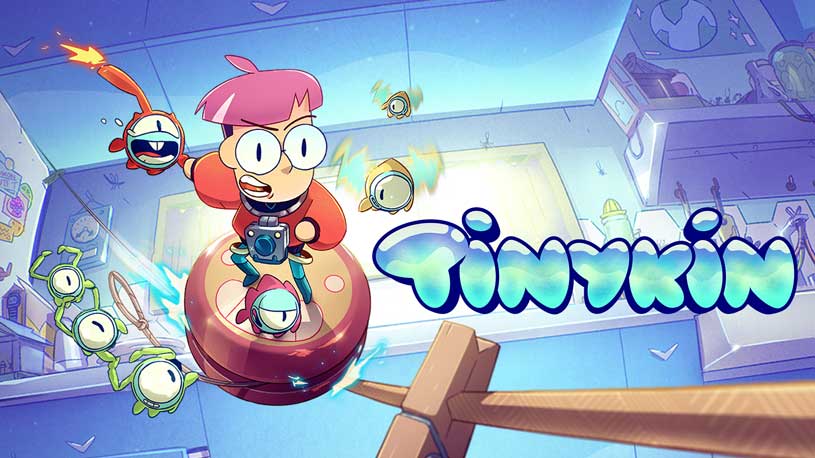 Inspired by genre classics like Pikmin and Paper Mario, as well as 90s Saturday morning cartoons, Tinykin is a game about exploration first and foremost. Each room of the house that Milo finds himself trapped in is an enormous explorable space. In which each has its own cultures, civilizations and problems to solve.

Aided by a swarm of mysterious but helpful creatures named Tinykin. Milo employs their strength to move massive objects, build ladders to climb, and blast open new paths to open doors. Not that Milo is slacking off; he’s a platforming prodigy, able to cross huge gaps with his bubble-glider, and scoot around the house, surfing atop a bar of soap. 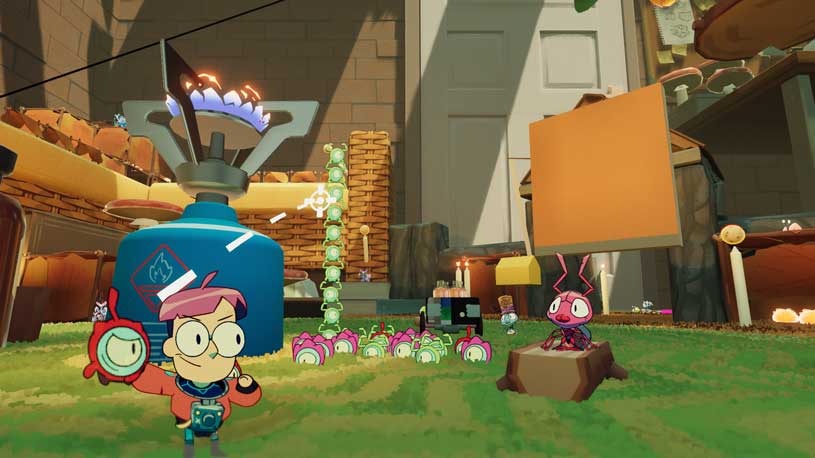 Pagan: Control DLC for Far Cry 6Pagan: Control, the second major DLC coming to Far Cry 6 as part of the Season Pass, will be available on 11th January on Xbox Series X|S, Xbox One, PlayStation®5, PlayStation®4, Stadia, as well as Windows PC through the Ubisoft Store...
Read More