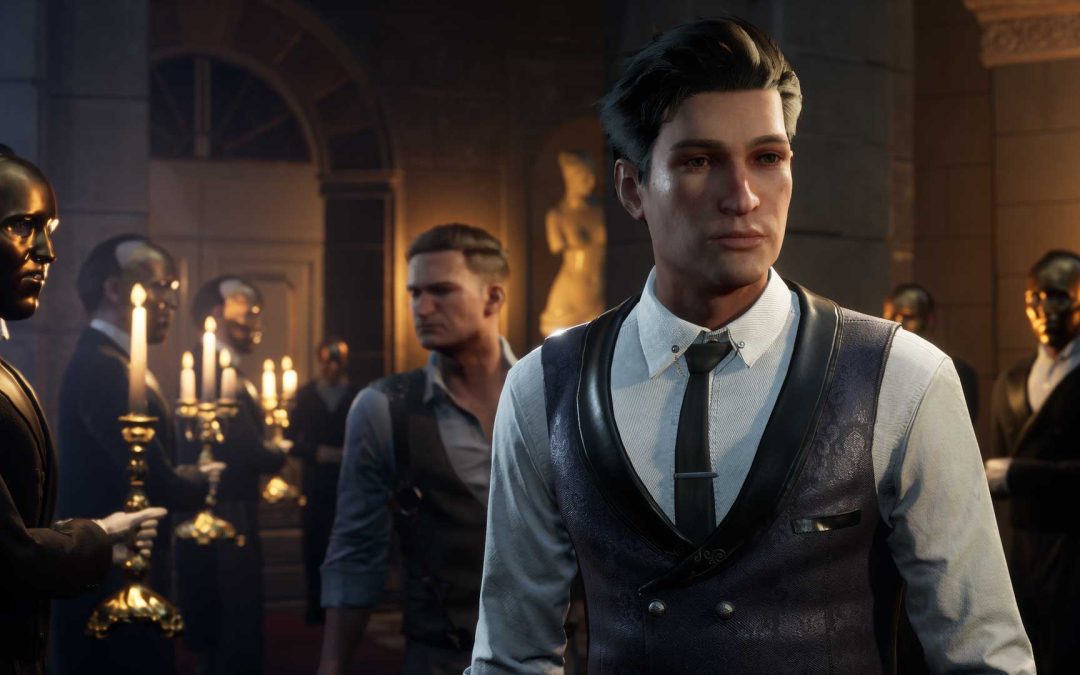 Frogwares have wrapped and released the first of three major bonus story content additions for Sherlock Holmes: Chapter One DLC.

In this 1 hour+ story mission, Sherlock has to face off against a master thief. Who is targeting Cordona’s ultra-rich and doing so with brazen gusto and open mockery. The quest is activated by eavesdropping in Grand Saray. The second main quest (A Gilded Cage) must have been completed.

The Beyond a Joke content is available today (Friday, December 17th, 2021). All owners of the Season Pass and Deluxe Editions or can be bought separately for 4.99 USD / EUR. 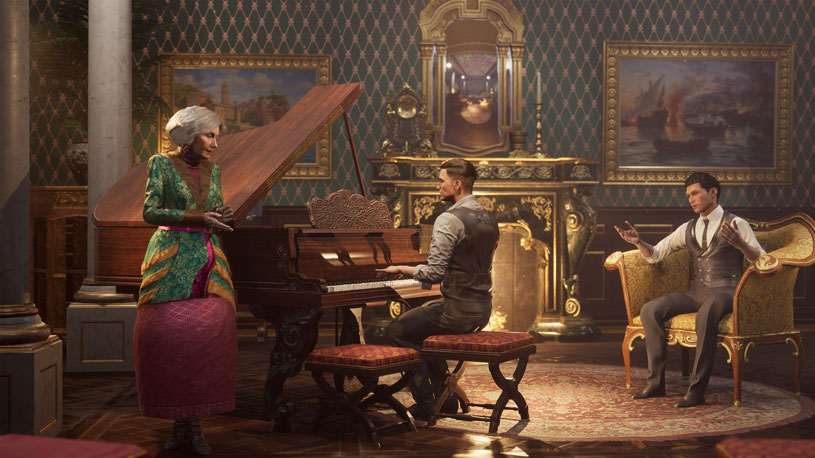 The next two planned story missions are set for early 2022. They will center around Sherlock’s brother Mycroft and a mysterious shadow figure, only known as M.

Frogwares also recently confirmed that the PS4 and Xbox One versions of the game are still being polished and the team is eyeing a Q1 2022 window to release.

Sherlock Holmes Chapter One is out now on PC (Steam, Epic, GOG), PS5, Xbox Series X/S on and later for PS4 and Xbox One 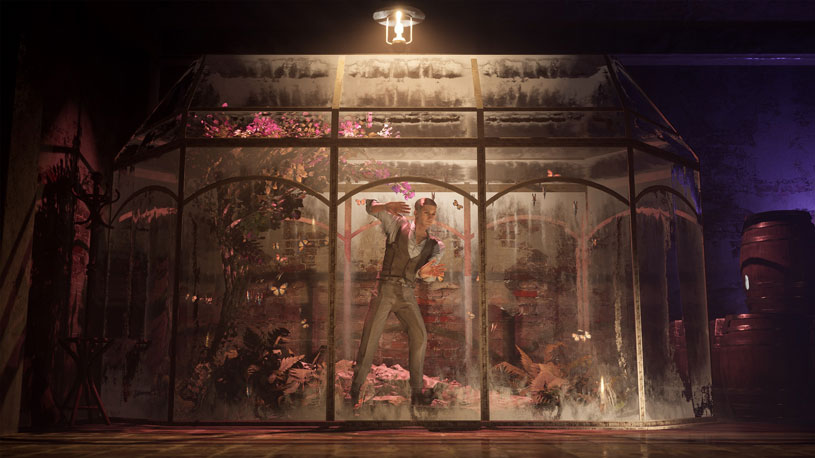 Described as an “origin story”, the game follows a young Sherlock Holmes as he investigates a mystery in his family’s home. The setting of the game is on the Mediterranean island of Cordona after his mother’s death. It is the first open world title in the series

As Dusk Falls ReviewAs Dusk Falls is an interactive story driven drama, that unwraps the entangled lives of two troubled families. Their stories are told across three decades within a small town in Arizona. Where the characters you meet all have something to hide,...
Read More
← GeForce NOW RTX 3080 memberships with NVIDIA SHIELD TV! Hot Wheels Unleashed Sold One Million Copies Worldwide →