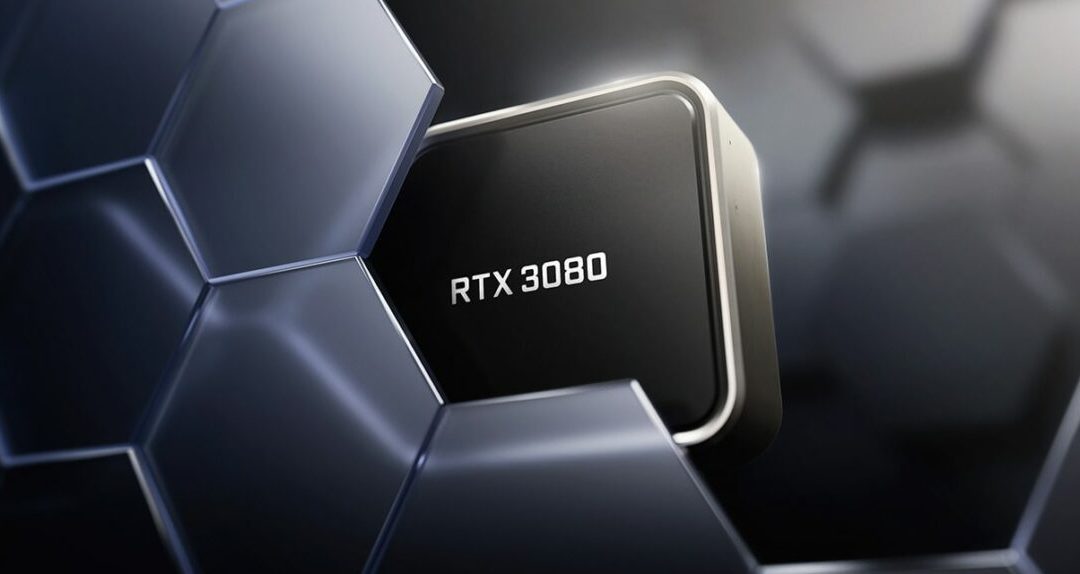 The future of cloud gaming is now, with a generational leap in graphics performance paired with a new membership streaming cloud gaming’s best experience 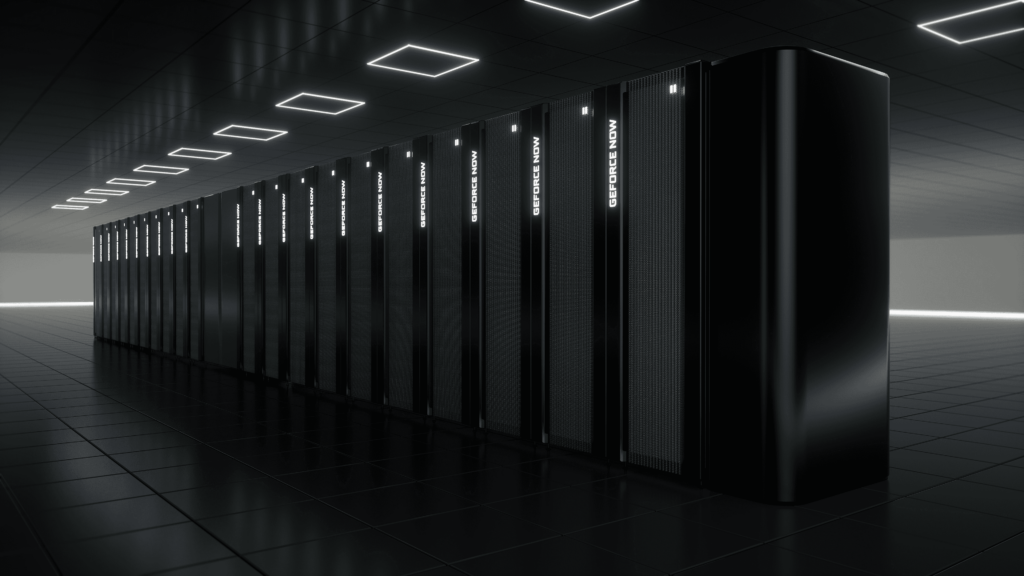 The Most Powerful Gaming Supercomputer Ever – This generational performance leap is rendered on GeForce NOW SuperPods — the most powerful gaming supercomputer ever built. Members connect to the upgraded gaming servers with GPUs built on the second-generation RTX, NVIDIA Ampere architecture. Gamers connecting to the server get a high-performance cloud gaming rig that feels like they’re playing on the device in front of them.

Founders and Priority members in North America and Western Europe have early access to preorder GeForce NOW RTX 3080 memberships starting on Thursday, October 21 — with six-month memberships available for £89.99. Pending availability, the preorder will be made available to all next week.

More details for the GeForce NOW RTX 3080 membership and GeForce NOW updates can be found in the attached press release. The attached draft of this week’s GFN Thursday blog post includes the list of 9 new titles joining the GeForce NOW library, including the widely popular New World.

Xbox Series S ReviewWhen I first heard and saw the little brother to the Series X, I thought it look like a speaker or something that you could mount to your wall, and you don’t get an actual sense of the size of it until you have it right in front of you. The Xbox...
Read More
← Far Cry 6 Review Insurgency: Sandstorm Review →