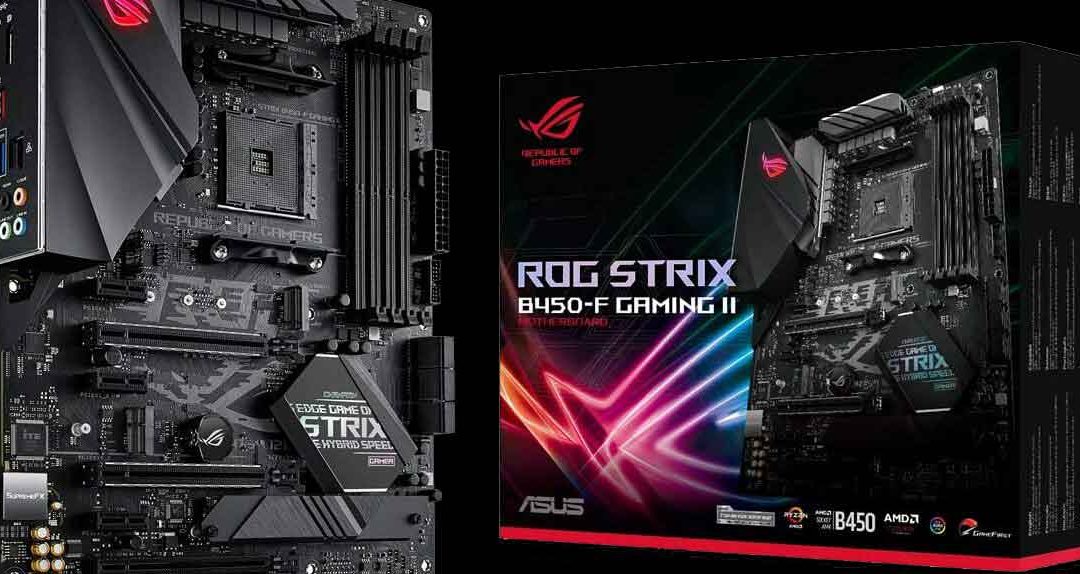 I was always fascinated about how people would build PCs and the idea of putting one together myself always seemed like a daunting task. However, during my latest quick build (3rd) of my PC, I thought I would share some of my views on my current PC Build ‘project’.

As a console and predominantly an Xbox gamer, I always wanted to jump into the PC side of gaming and to build my own PC, suitable for gaming. There were two reasons for this, one was the that I liked the idea of putting it altogether and getting it to up and running, rather than purchasing a pre-built rig. The second reason is the level of features and components that I wanted to have for gaming and video editing. That is the thing with a custom PC, you have the freedom to have it any way you want, the word here is customisation. Of course, there are limitations, like the budget you set yourself to spend and certain availabilities on components. This is more so with our current climate of restrictions and how it is affecting the PC market at moment. However, that does not mean your PC build will suffer, as you can still play great games on it, with great results.

The first thing I did was to look for a motherboard of that would suit my needs. Here was my first issue, as I was unsure what I was looking for at the start, as there are so many motherboards out there to choose from. However, after much searching around, I decided to pick the B450 ROG Strix Gaming motherboard. The reason for this board was that I was looking to choose something that would have three PCIe slots, one for my GPU, and the other two was for my Elgato capture cards. I also needed to make sure that this board would be the right fitting for my Ryzen 5 CPU. Lastly, I really liked the design and look of this motherboard and it was within my price range too. 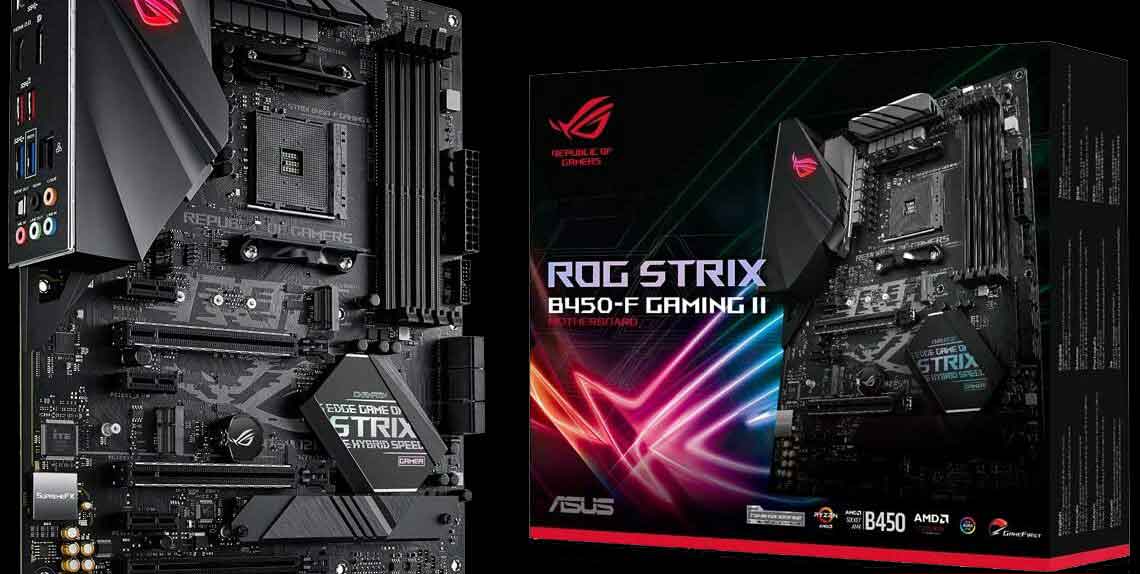 Once I decided on my motherboard, I started looking around for a CPU and GPU, which happens to be the most expensive components you will need when it comes to building your PC.  So, where to start and what CPU/GPU should I pick up? Since I was mostly going to be using my PC for gaming, with some video editing as well, I went for the Rysen 5 3600. In hindsight, I probably should have gone for the Ryzen 7 3700x or something like that, but the 6-core 3600 is such a beast of a CPU for the price I got it at, it was hard to say no. Then not sure what I wanted on my rig in terms of graphics, I decided to drop in on the GeForce GTX 1660 Super, I was happy with my choice. The GTX 1660 Super can run nearly all my games at 1440p with 120fps and High/Ultra settings. Of course, this varies on the complexity of the game in question, but still, it gives me fantastic results.

Next, I was looking to see what RAM to get and how much, with making sure I had enough for video editing and for gaming, as my older PC was so slow it was crazy! After checking around and looking at what RAM best suited my CPU and motherboard, I went for the Corsair Vengeance DDR4 3200Mhz 32GB, though split it in to 8GBs for each lane on my motherboard. There are two reasons for splitting the RAM like this, one is that it gives you maximum bandwidth of the memory, because all modules are accessed simultaneously (though in fairness, I probably would have gotten the same results with just 2x16GB in the Dual channels). Secondly, it just looks nicer to me, especially when I swap the RAM out with some RAM with RGB lighting.

So, with my main parts already sorted, I decided on 3 different storage drives. Each one has it purpose and to be honest, I’m unsure if I actually needed 3 or not. Okay, the reason for the 3 storages was the fact that I didn’t know what I was doing and started with a 500GB SSD drive and an HDD. The SSD I used for running Windows and my apps and the 1TB HDD for storing videos and projects etc… Now since moving on to gaming as well on the PC, I needed more space and grabbed a 1TB SSD by Crucial and decided that I would install all my games on this drive and keep things separate. I probably could have just had 2 SSDs in the PC with larger sizes, but there ya go!

Then I decided on my case and this was probably the easiest part, as I was looking for a case that gave me plenty of space for now and potential upgrades, plus with something that gave me plenty of airflow. I chose the Corsair iCUE 220T RGB that came with 3 SP120 RGB rans, which I then picked up one more for the back. To add more colour to my build I decided to go with the Corsair CX750F RGB power supply, and to also make sure I had enough power for any potential upgrades in the future.

With it all now in place, it was just the matter of putting everything together, the fun part…. or was it? Well, at first it can be extremely overwhelming when putting it all together, but it’s just like grabbing your first LEGO set and getting to grips with that. I was at first nervous putting everything together when I started to build my PCs, but now thankfully, everything just comes second nature. If there is one thing that I need to work on would be my cable management, as it’s still not as good as I would like.

The next step for me was to start putting in my GeForce GTX 1660 Super graphics card and the Elgato 4K60 PRO Mk.II capture card. This was straightforward to do and like the RAM, is one of the easiest components to place into the motherboard. Once these were installed, it was just a matter of getting in my Corsair power supply. This is when things were getting a wee bit finicky in relation to trying to place it in with the wires and the power supply together and the mounting the PSU to the case was easy enough to do.  The Corsair CX750F RGB PSU is a full modular PSU, which means that the cables are all separate from the PSU. It also means that it’s easier to attach the cables from the motherboard to the power supply without too much fuss. The annoying part is trying to get it all into the bay at the bottom so that you can have all the cables nice and neat and clean. This is something I still struggle with but getting better at (not as good as I would like though).

Once the PSU is all hooked up to the motherboard, the next step was to attach my RGB fans to the motherboard as well as the power and reset buttons, which again I found a bit of a fiddle to get in, but much each than last time, since I knew which pins had to be used. Then it was just a matter of hooking up my storage drives to the motherboard with the SATA connections and plugging in the power cables for my GPU, thankfully this was an easy step. Each of the cables and connectors on the PSU were all clearly labelled, so there is no worry about plugging them in to the incorrect ports on your motherboard.  Once all the connections were in place, it was just a matter of closing the case off and making sure all the cables were placed together correctly.

After finishing building my PC and playing games like The Division titles, PUBG, Battlefield, Horizon Zero Dawn and Forza Horizon 4, among others. I got a sense of just how great PC gaming is or can be in terms of what it can offer me. You can get amazing visuals with the performance to match them, and you are not limited by what you want to achieve, relatively speaking. The only limits I found really would be budget and availability of the components. Of course, there is the nature of PC gaming in terms of upgrades and what you may want to do. The build I choose was more of a test build and with my budget, I was able to build a great PC that allows me to play most games at 1440p, 120fps with max settings or at 4K with some compromises. While I will also look to build on my current rig, like a new GPU or faster CPU in the future, it’s the choice that a custom PC build gives me that I found so appealing. 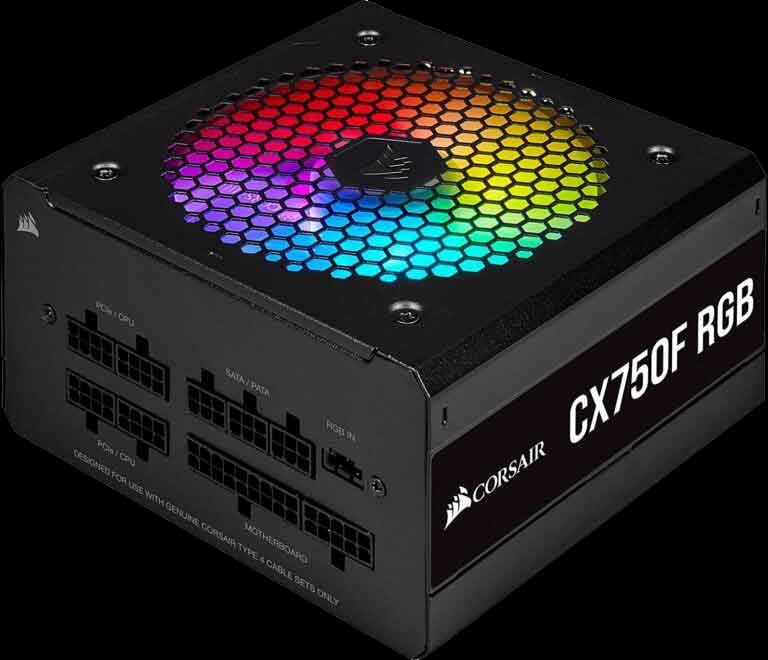 This was a fun little project that I got to do over the past few weeks or so and look forward to upgrading my current PC build or perhaps even build newer and better builds in the future. While it did feel overwhelming at the start, the building of this PC was really enjoyable, and I’m looking forward to doing it again. It was only halfway through this project that I realised I should have taken more pictures of me building it, or perhaps a video would have been more worthwhile. A mental note here is need I think for next time.

I still love gaming on my Xbox Series X, I now have more options to play the great games that are coming our way. I would encourage you to try it yourself and see what you think. With what is on offer today and beyond, I would definitely say it’s better to build your own PC than buying a store bought one. The choice is yours!

As Dusk Falls ReviewAs Dusk Falls is an interactive story driven drama, that unwraps the entangled lives of two troubled families. Their stories are told across three decades within a small town in Arizona. Where the characters you meet all have something to hide,...
Read More
← Steelseries Arctis 9X Review Riders Republic Review →