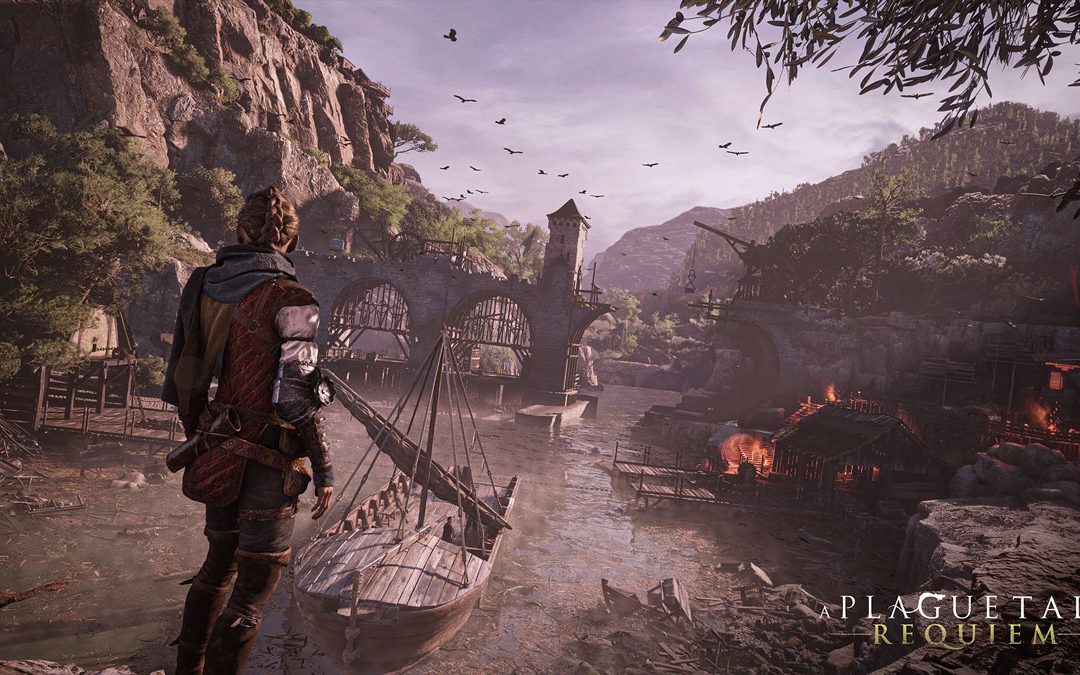 Asobo Studio and Focus Entertainment are thrilled to reveal the first gameplay for A Plague Tale: Requiem. The sequel to the critically acclaimed and award-winning A Plague Tale: Innocence, which premiered at The Game Awards. 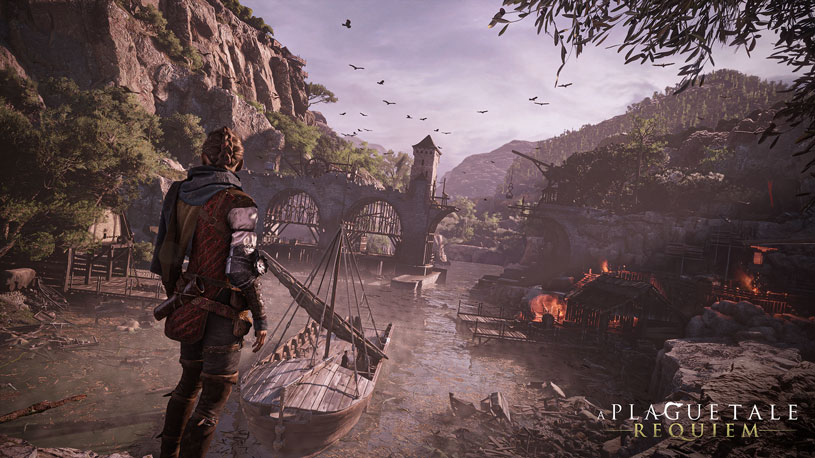 As Robert Louis Stevenson’s poem “Requiem” sets the tone, witness the first glimpses of Amicia and Hugo’s epic new adventure in a brutal, breathtaking world. After escaping their devastated homeland, Amicia and Hugo journey far south to new regions and vibrant cities. Discover the cost of saving those you love in a desperate struggle for survival. Strike from the shadows or unleash hell, overcoming foes and challenges with a variety of crafted tools and supernatural powers.

Embark on a heartrending journey in A Plague Tale: Requiem, set to release in 2022 on Xbox Series X|S, PlayStation®5, and PC, as well as in Cloud Version on Nintendo Switch. The game will also be available at launch on Xbox Game Pass for Console, PC and Cloud.

Fans can wishlist the game now, follow @Focus_entmt on Twitter, and sign up as a Focus member to get the latest info and exclusive upcoming offers. 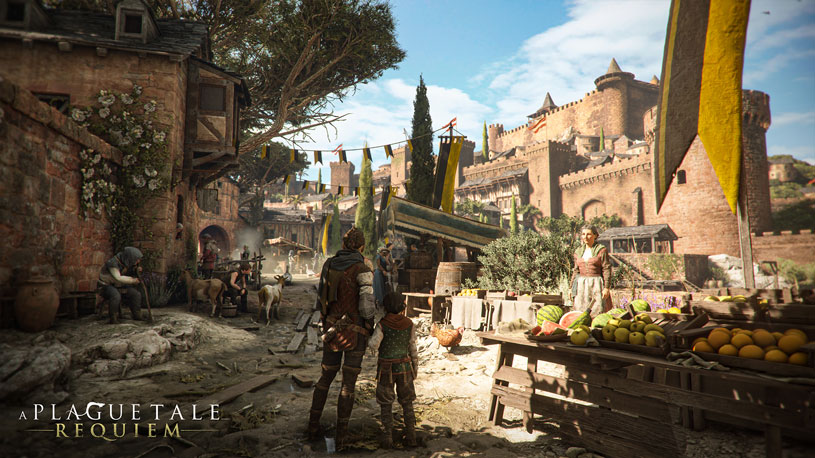 As Dusk Falls ReviewAs Dusk Falls is an interactive story driven drama, that unwraps the entangled lives of two troubled families. Their stories are told across three decades within a small town in Arizona. Where the characters you meet all have something to hide,...
Read More
← SEGA Unveils Sonic Frontiers Christmas Guide 2021 →